The newest Wood/Metal Framing version for Revit has been released, bringing the capability of working faster within big projects and improving users’ daily framing and dimensioning routine!

Note to Current Users: be sure to download the latest updates by clicking the red dot in the TOOLS4BIM Dock, and start benefitting from these new features today!

Our team at AGACAD continually strives to make work easier for designers of framed buildings. In order to address the growing needs and popular requests from our user community, we are pleased to announce the latest updates for our Wood and Metal Framing products.

These enhancements make our framing tools for timber and steel more flexible and enable you to have more control over frame design. As a result, you’ll be able to save time and avoid workarounds, both of which are key components of reducing stress when it comes to putting BIM into practice.

While we usually only support the three latest Revit versions, in this release we have exceptionally provided an update for 2019 because we still have clients on 2019 for whom these features are important.

Without further ado, check out the latest major features described below and, again, make sure to download these updates via the TOOLS4BIM Dock. A list of minor improvements and bug fixes is included at bottom.

Team AGACAD has managed to adapt the novel Framing in Groups features and workflow to Wood Framing Floor+, Wood Framing Roof+ and Metal Framing Floor+, Metal Framing Roof+. It lets you frame floors/roofs in groups, which can then be used to repeat and mirror frames many times in a project. This is a significant improvement, especially for work with big projects or in projects with mirrored building components.

This new feature allows you to create part assemblies (assemblies from framed parts) for all layers (substrate, finish, etc.), not just structural layers.

Example: bridging is not split at double ridge studs and split in the connection:

The software can now calculate part dimensions for floor and roof elements when splitting parts. Each part contains calculated height and length parameters with precise values. This will be of great benefit when scheduling quantities of materials and material sizes.

A choice of top cover and bottom pad has been added to the Plate Parameters dropdown menu in the wall connections tabs. These provide you more control over horizontal/pitched top and bottom framing elements.

7. Splitting Bridging by Maximal & Minimal Length or at Studs

Now you have more control over B/N/B elements in wall framing. This is mostly applicable for horizontal nailers framing. Similar to how top and bottom plates must be cut based on the length of the wood at hand, so do horizontal nailers (added as B/N/B).

The need for this feature was noted by a few of our clients in light-gauge steel framing who needed further control over diagonal bracing. Now you can make diagonal bracing elements equiangular when using brace group for metal framing.

Working with Smart Dimensions configuration settings is clearer now. If any measurements are predefined, then the tab’s name containing the measurements turns green, informing you which settings are used in the selected configuration.

We added an option to measure nested shared elements as combined elements or measure each nested element separately.

So, that’s all about the latest features. Our framing tools are more flexible now than ever and will save you additional time during your frame design process.

@Current users of Wood Framing or Metal Framing: Be sure to download the new version to further streamline your framing workflow.

Interested in trying out our Framing tools for Revit? Take a free 14-day trial! Start by downloading our TOOLS4BIM Dock.

Would you like a free demo to go along with that trial?

*Pro Tip: It’s best to have the demo before testing out the tool for yourself. That way you’ll go into your free trial period with a better idea of how to use the tool. 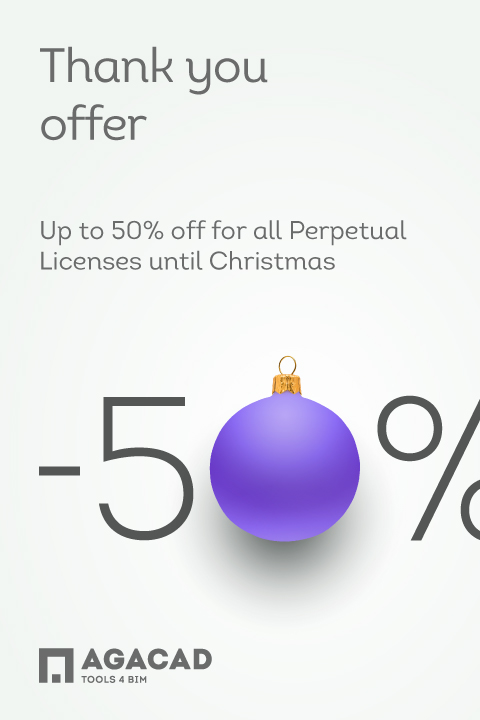 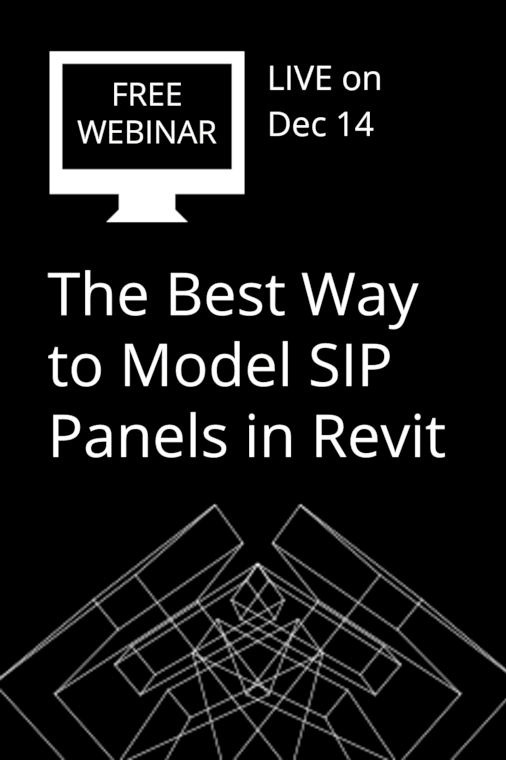