Silent and Sustainable. The Beauty of Building Prefabricated Houses 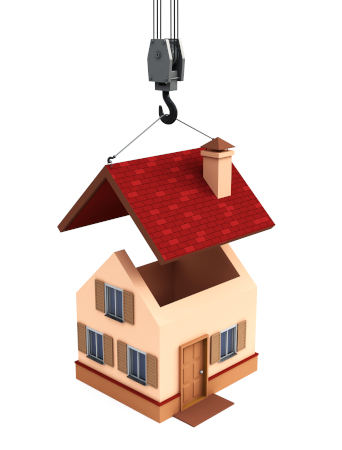 Whether it’s clothes, food or furniture, people often tend to associate factory-made items with lack of quality. While this might be true to some extent, it’s definitely not the case with modern prefabricated houses. They’re just as good as any other building, but they’re built off-site. Imagine having every part of the structure made within the confines of a factory, delivered to the construction site and assembled in a matter of weeks. Not only that, prefabricated housing can help save money, time and also contribute to reducing CO2 emissions.

The legend of Solomon’s Temple

While it’s difficult to say who constructed the first prefabricated structure, we can be sure that one of the earliest successful attempts took place about 3000 years ago in ancient Jerusalem. This is evident from a vivid Biblical account of how the Temple of Solomon was built. It seems that every piece of the temple was carefully crafted off-site and assembled on-site:

We can only guess the reasons for constructing Solomon’s Temple in such an unusual way, but it’s likely that people chose to build the sacred temple in silence, thus showing respect for God. Nowadays prefabricated construction is not so much about religion as it is about efficiency and convenience. The idea of getting clean-cut, ready-made building elements from a factory-controlled environment, only having to worry about assembly, is very attractive. 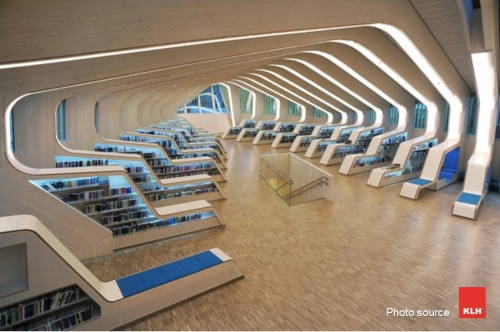 The most common types of prefabrication include panelized and modular construction. The former uses building elements (walls, roof and floor) that are constructed in a factory and delivered to the construction site where it’s set together like a jigsaw puzzle. Modular homes are built entirely in a factory. The house is constructed from modules, complete with attached walls, floor, ceiling, wiring, plumbing and interior fixtures, which are moved and put together on-site. 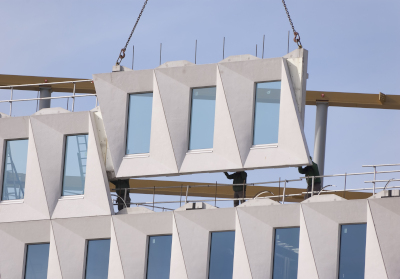 Building a prefab residential house is as easy as going online, filling out a form with your house preferences and having it delivered to your chosen spot. Almost like shopping on Amazon, right? Apartment buildings are a bit more elaborate, so ordering online is not going to cut it. But consider that these guys have built a 6 floor apartment block within 10 days, using only ready-made materials from a factory. We can pretty much guarantee that not a single person was woken up on Saturday morning by the sound of heavy machinery raging. Just as when the ancients were building the legendary Holy Temple. And even thousands of years later, the Middle East is still exhibiting astonishing architectural ambition. There’s a huge construction project set to start in Dubai. Though the completion date is not clear, the planned 80-storey Dynamic Tower will feature a central column built on-site with attached prefabricated floors that will be able to rotate. Up to 90% of the building, which includes air turbines and solar panels, will be built off-site.

Prefabricated construction is a huge deal in certain parts of the world. In Germany and Japan about 20% of houses are made in factories, and in Scandinavia a whopping 84%. America is still way behind in the prefab game with only about 5% of all new homes pre-built, though it is likely that that number will skyrocket in the future as factory-made homes offer many benefits. 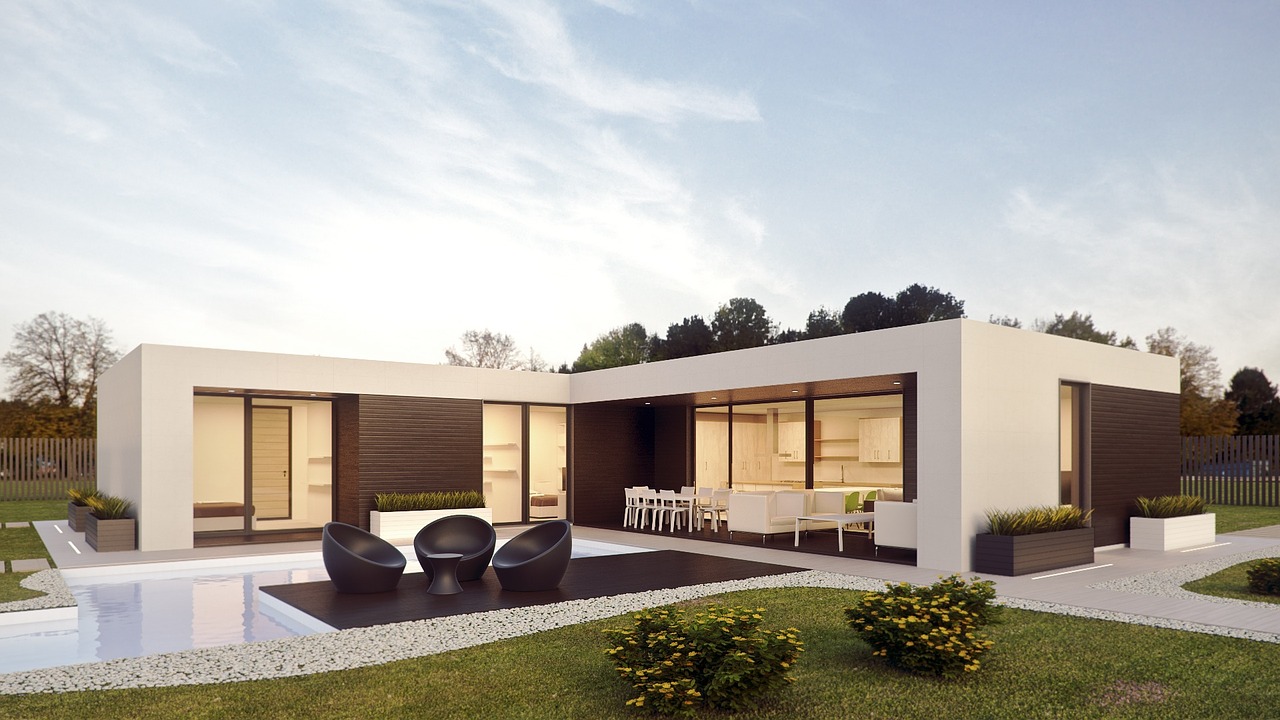 Quality. Factory workers have the advantage of using specialized equipment that can measure and flawlessly cut to a level unachievable on the construction site. Building components are also constructed in a weather-resistant area, meaning that there is no risk of damaging the materials through rain, snow, cold or heat. And the best part is that factories carry out strict quality control procedures at all times.

Safety. Though construction workers have to follow strict safety rules while on the building site, accidents still happen. Danger is unavoidable when you’re working up high, dealing with heavy materials and machinery. Factories solve this problem by offering a controlled environment that is smaller and easier to monitor. In factories most of the building processes are also automated, so the risk of getting injured is kept at a minimum.

Environment. Modular housing is celebrated for its efficient use of energy and sustainable construction. Since most of the construction takes place in a factory, unnecessary materials can be easily recycled, thus keeping the process almost waste-free. A factory also allows more accurate construction, resulting in tighter joints, better insulation and a dramatic increase in energy efficiency. 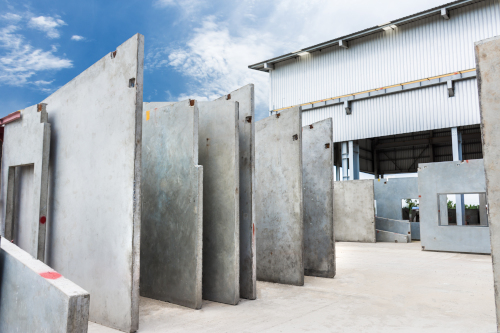 Less disruption. We all know that construction sites are notoriously noisy to be around, unpleasant for both people nearby and workers themselves. Factories offer a reliable and less hectic environment, which results in workers being less distracted and more productive. Most of the construction noise is kept within the confines of the factory, so residents don’t have to hear hammers, drills or heavy machinery in use.

Speed. Prefabricated construction is much more productive when it comes to time, allowing you to complete the project two times faster than building everything from scratch on-site. Whether it’s a whole house or separate building elements, prefab is a straight way to working efficiently. It allows you to take on multiple tasks and improve building quality, thanks to the controlled environment, specialized equipment, and better planning.

Prefabricated construction is slowly but steadily gaining ground around the world. Research shows that prefab can speed up the building process and reduce waste by 50%, increase thermal performance by 30% and reduce costs by 10-20%. Best of all, off-site building delivers a certainty of result that on-site construction can’t match. Such construction rarely goes over budget since everything has to be perfectly prepared and measured before the building phase even starts. With that in mind, we are certain that the prefabricated construction industry will continue to grow and benefit people’s lives.

In upcoming publications we’ll provide ideas and solutions for many questions which may arise during the engineering phase of prefabricated construction. Topics to be covered include design of precast concrete, metal framing, and wood framing in Revit; MEP collaboration; and information export to a production line.


Photo courtesy of KLH and KARKASA.