As you may already know, it‘s been possible to create custom headers, sills, and top supports for some time now. Because of user feedback, we saw that this functionality was really appreciated, and so now we‘ve extended it, making it possible for you to design your own king studs and trimmers!

Moreover, by not ticking the “Kings are symmetrical” tick mark, you’ll be able to create asymmetrical framing for your opening.

For the left king: 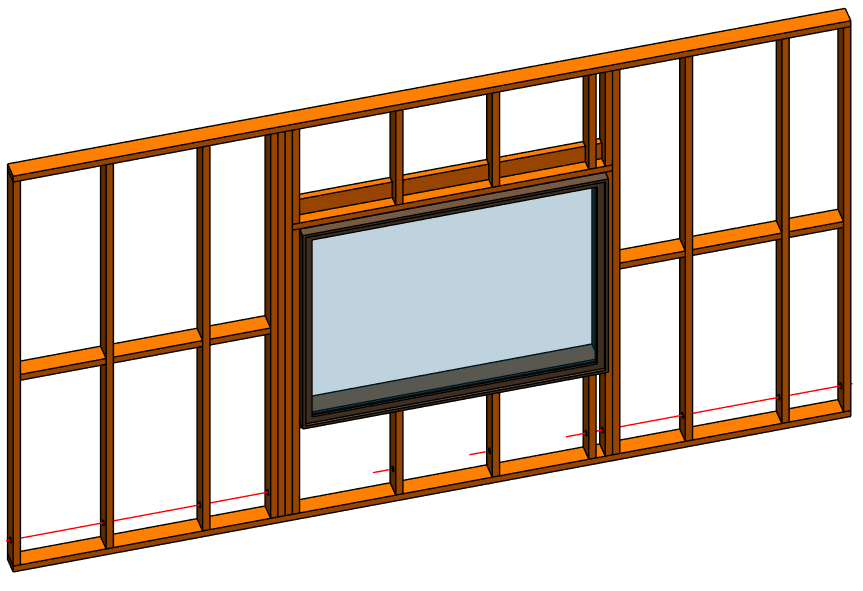 You can use asymmetrical opening framing for complex situations, like the corner window below. Just remove the king stud from one side of each opening: 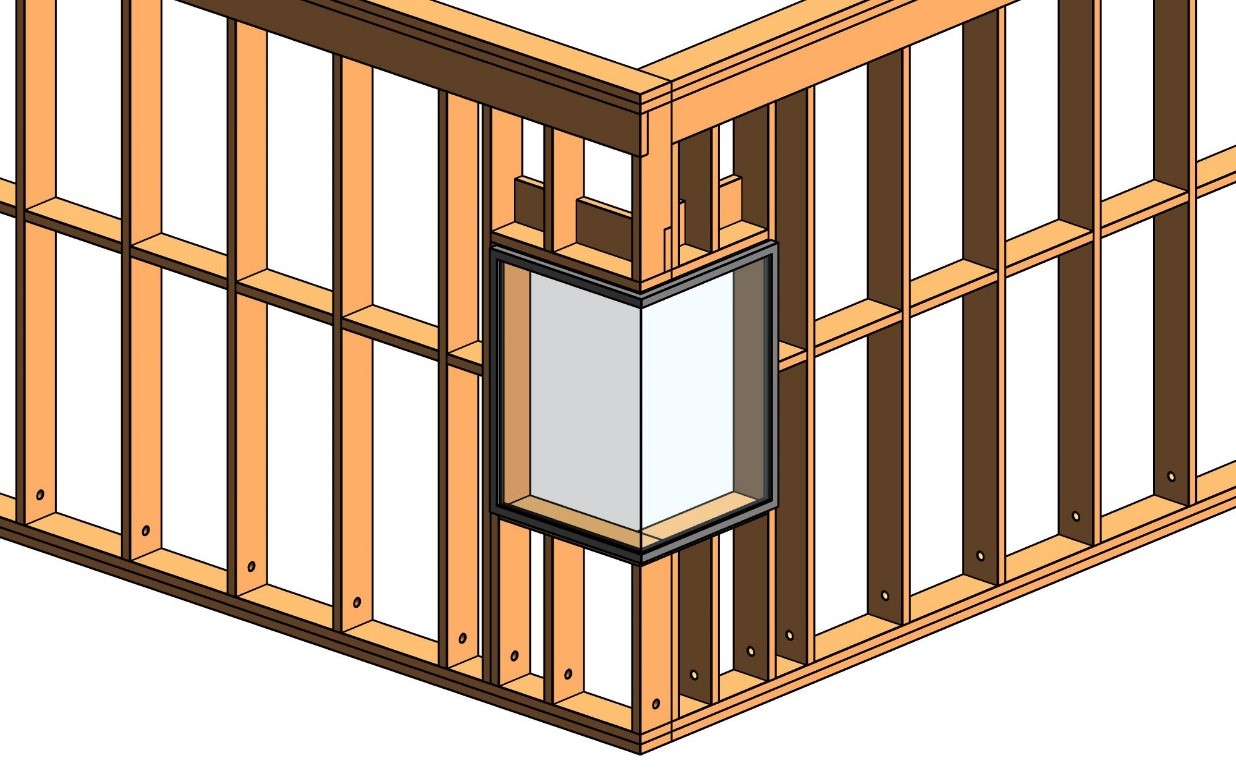 Another great thing is that now the Wood Framing software is even better at framing walls with openings created for ridge beams and girders. To achieve this result, the opening can be added either as a System or Loadable family, for example – Generic Model. (Note that it won‘t work with walls whose profile has been edited.) See how nice the Ridge and Girder Beams look?

One framing question we’ve gotten with some regularity is this: “How can we automatically split all Rafters/Joists in the project, so that they would not be more than ‘x’ millimeters?” Well, now we’ve got an answer: split them automatically using functions in the ‘Split Elements’ menu. 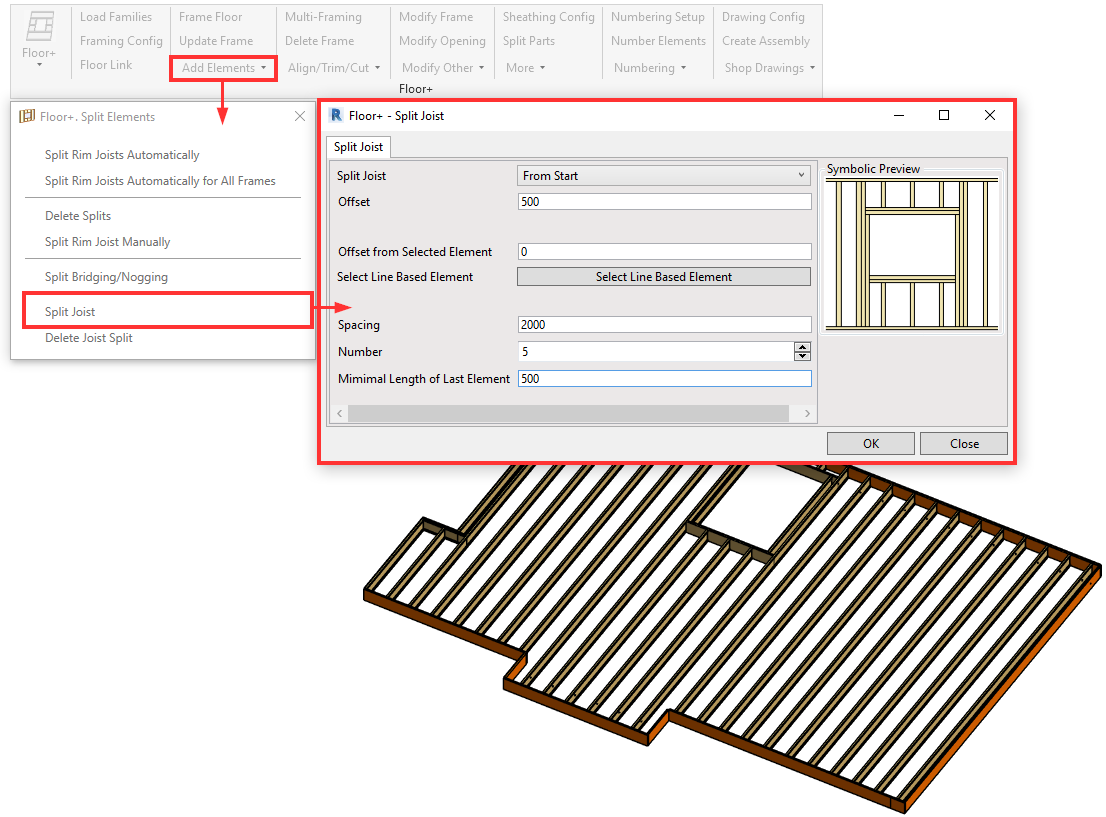 As a result, each Joist is split from its start, instead of from the floor’s start: 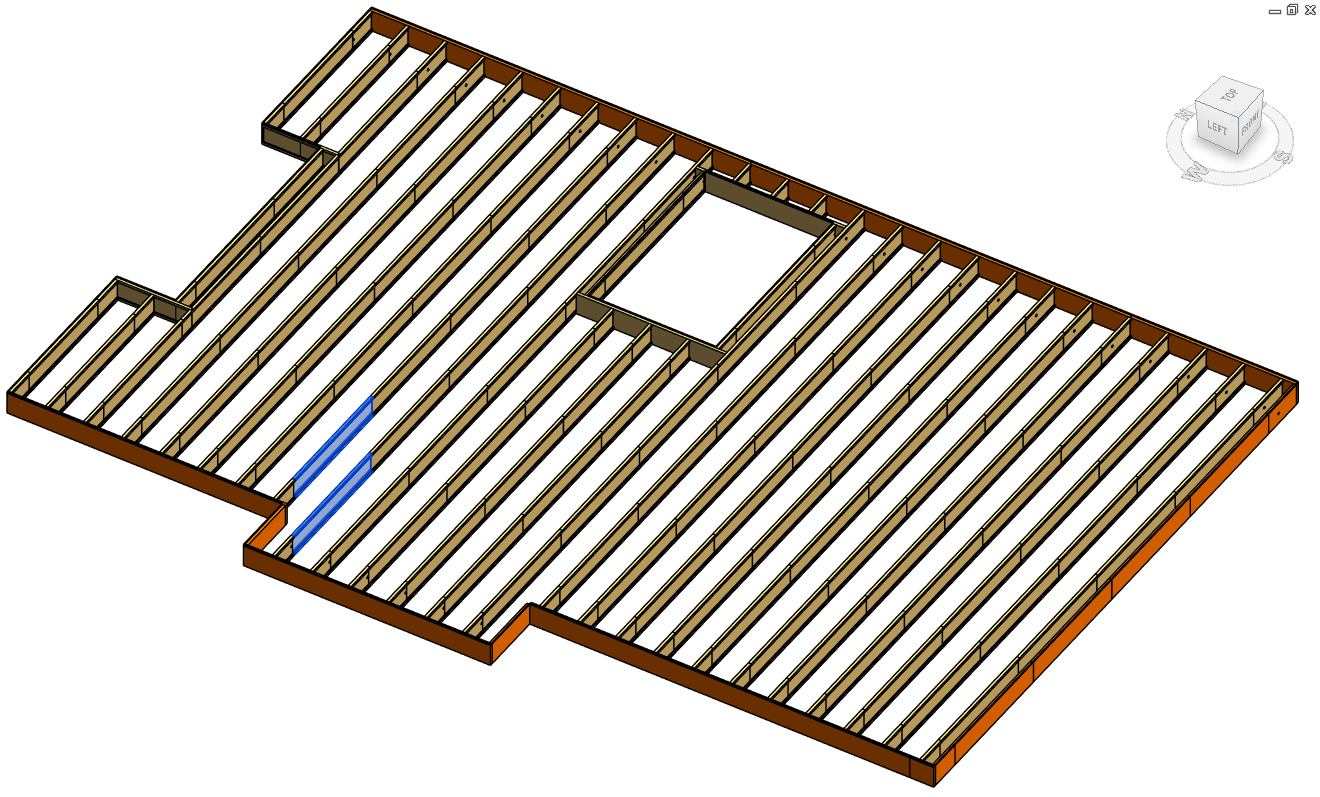 Another feature lets you split rim joists automatically by using a special split rule. First of all, you‘ll need to tick ‘Special Split Rule’ in the configuration:

Then, use ‘Split Rim Joist Automatically’: 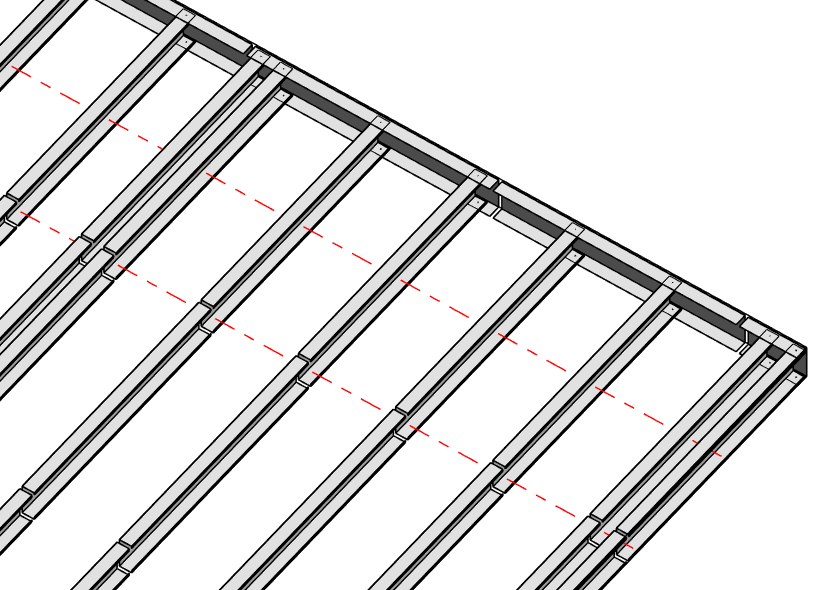 This feature is extremely useful for creating metal subfloor systems, and was requested by our client Granab: 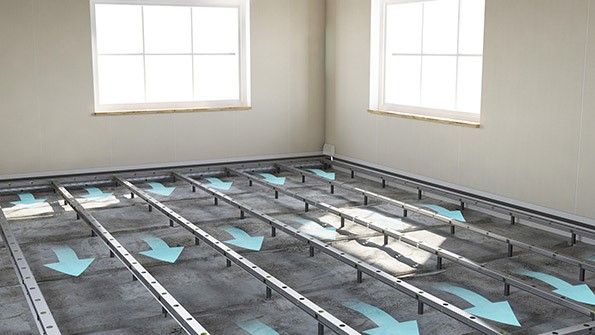 Finally, automated selection of parts has been greatly extended. It’s a huge help especially when creating SIP or CLT structures, as the panels are created as Revit Parts. 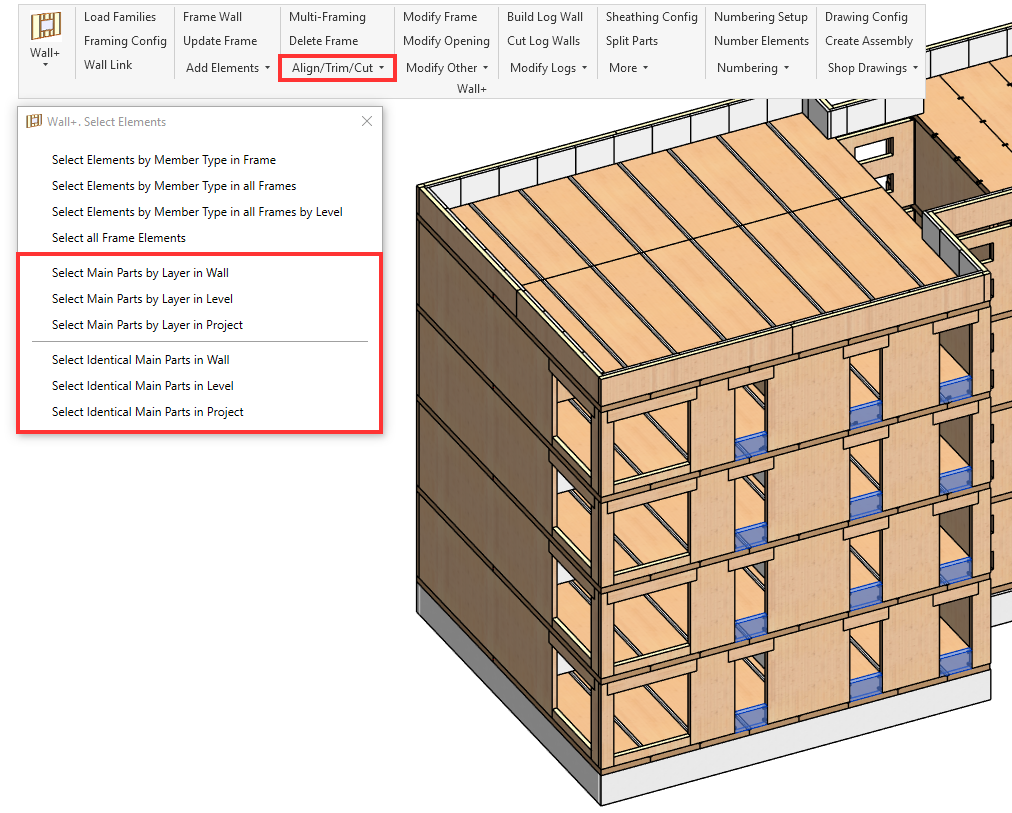 So, those are the updates that have been made to Wood Framing and Metal Framing this time around. Current users: if you haven’t already done so, click the little red bubbles in the TOOLS4BIM Dock to download the latest version and put these updates to good use. 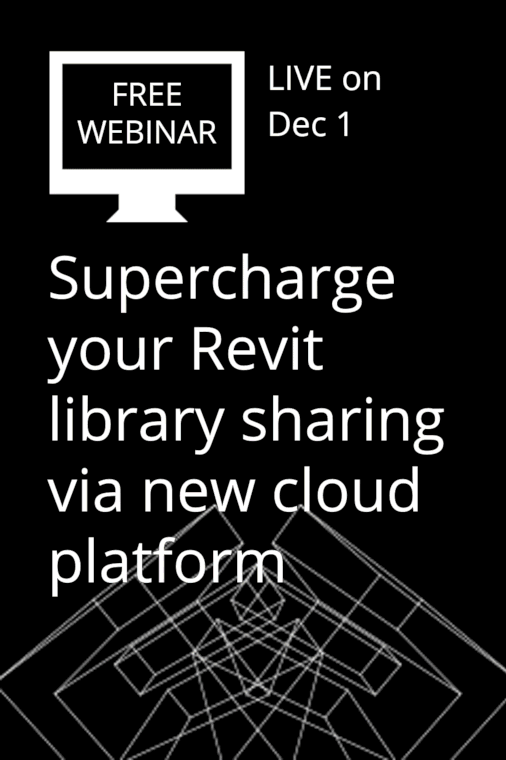 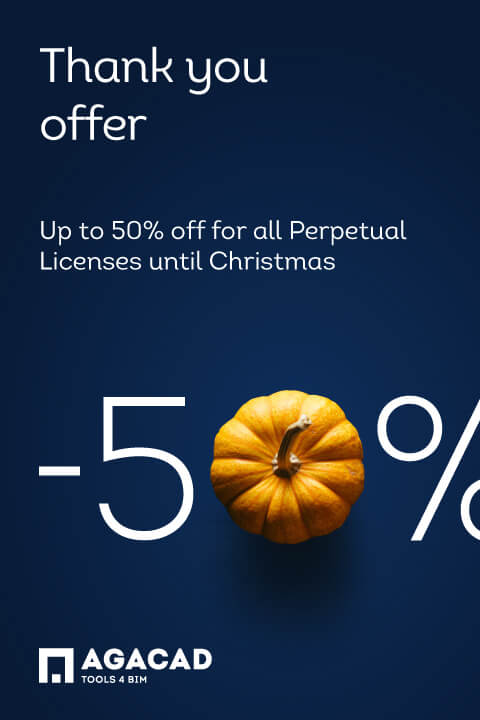